Stapled, cardstock cover with profile portrait of George Bernard Shaw on front. Few spots on cover, corners bent. 31 pages. George Bernard Shaw (1856-1950), the famous Irish playwright, moved to a house in a small village in Hertfordshire called Ayot Saint Lawrence in 1906. The house is now known as Shaw's Corner, and he continued to live in it until his death. This booklet contains several black and white photographs of the village and its surroundings, along with very clever rhyming descriptions by Shaw. 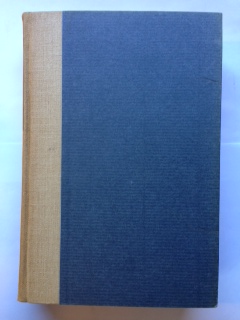