Original tan wrapper with black lettering on front cover. Black cloth binding. 8 X 10 1/2 inches. 133 pages. This mimeographed copy was published in a small edition. From the title page, "Sutro Branch, California State Library. Occasional Papers. manuscript Series No. 2." From the introduction, "The diary we are here publishing is printed from a manuscript which was probably intended neither for the public nor for posterity. We do not know the history of the manuscript itself except that is was bought by Mr. Sutro in 1885, from Southerley, Wilkinson and Hodge, at an auction in London, the catalogue of which was entitled, "Catalogue of valuable books, the property of a well-know collector," its physical character and condition, was well as its contents, leave no doubt of tits authenticity." It goes on to mention that "..we do not know the identity of the author, we know something of him from the contents of the diary. He appears to have been an nobleman who served as an officer with the British Army in the war against France." A small chip on the edge of the front cover. The head of the spine has been taped. The pages are very clean and complete. Binding is tight. 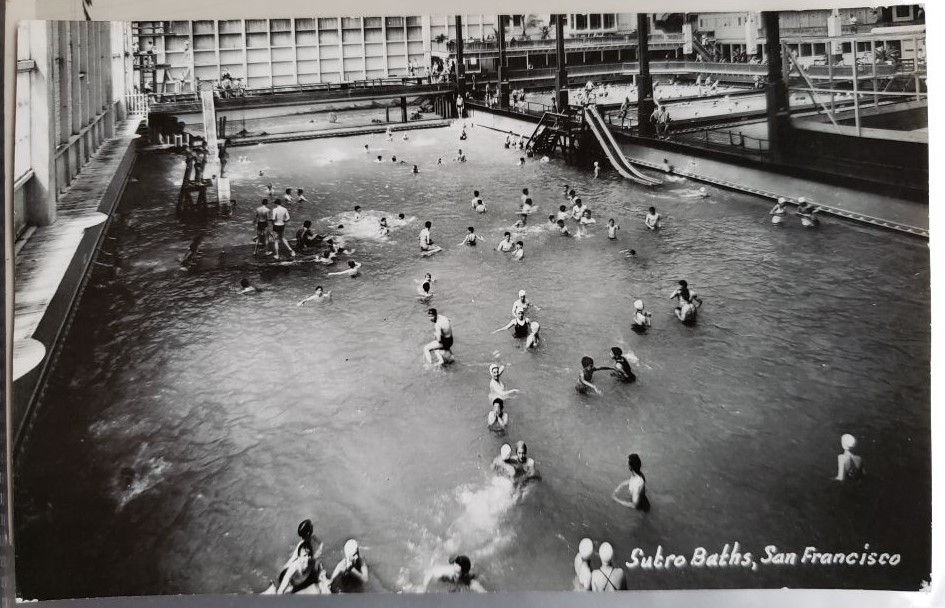