Original publisher's white wrapper with a black and white illustration of a woman and two greyhounds in a wintry landscape with a few trees and a building nearby. The woman wears a winter coat, hand muff, and hat colored red. Red floral accents are also on the front cover. Back cover has a black and white illustration of a woman wearing roses colored red. 11 1/4" x 14 1/2." Thirty-three pages (Pages 143-175), complete. Many black and white illustrations and advertisements throughout magazine, complete. Pages are very clean and intact except for a stain on the front cover. The Brown Book of Boston is a monthly magazine that includes short stories and current news and covers topics such as housekeeping, sewing and crafts, and the latest fashion trends of the time. The magazine was first published in 1900 and ran until 1905 when it merged with the Modern Woman magazine. The following articles, stories, etc. are in this issue: "The Gentleman of the Long Sword," "Palmistry as a Fortune Teller" by Katherine L. Norton, "Henri" by Beatrice Baxter, "Not in the Wedding Compact" by James Dalrymple Hicks, "Will South Africa Be the Grave of England?" by Peter MacQueen, "Prompting the Probable Son" by Winthrop Packard, "Canal Boat Folk" by Waldon Fawcett, "Smiles--Laughter--and Good Cheer," "The General Federation of Women's Clubs: Its Strength and Its Weakness" by Dimies T. S. Denison, "The Defence of Americans" by Jane Layng, "The Victorious Return of Joan of Arc to Orleans" [full-page illustration], "Won't You Tell It, Star?" by Walter Stanley and Winthrop Packard [sheet music spread], "The Old Home" by Eben E. Rexford, "The Brown Book's March Photograph Contest" [theme of illustrating titles of famous poems], "Editorial Page," "Tickle-Town Tales" by Winthrop Packard, "Mickey--the Messenger Boy" by Max Bruce, "Stories of American Heroes for Boys and Girls" by Pauline Carrington Bouve, "The Mother and the Child: The Cradle Kindergarten" by Alice H. Petrie, "Spring Walking Costumes," by Mabel Beard, "What a Boy Can Whittle with His Knife" by Grace King Peaslee, "The Housewife and the Market Basket: Some Helpful Hints for the Kitchen," "Random Notes on the World's Network," "Five New Designs in Battenberg Lace" by Evelyn Parsons, "Notes on the New Books," and "Odd Things for Odd Moments." 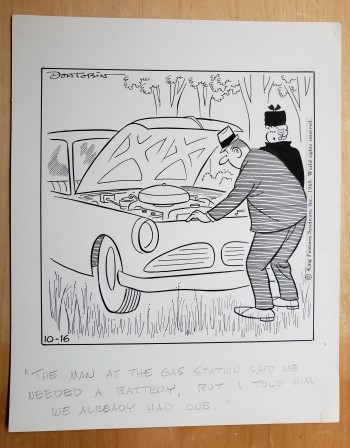