Vestiges of the Natural History of Creation. With a Sequel.

Original publisher's brown cloth binding with gilt lettering on spine. No date, circa 1858 or 1870. 4 1/4" x 6 1/4." 303 pages, complete. Ten additional pages of advertisements in the back. Former ownership signature in pencil by "J. J.[?] Douglas" on front free endpaper. Pages and covers are clean and intact overall. Pages have foxing throughout but text is still readable. Covers have chipping at the head and tail of spine, dulled gilt lettering on the spine, and a several stains on the front and back. A fold-out diagram of a "hypothesis of the development of the vegetable and animal kingdoms" is in the front. The first edition was published in London in 1844. The first American edition was published in 1845. The following are the Contents of this edition: "The Bodies of Space," "Constituent Materials of the Earth, and Other Bodies of Space," "The Earth Formed," "Commencement of Organic Life," "Era of the Old Red Sandstone," "Secondary Rocks," "Era of the New Red Sandstone," "Era of the Oolite," "Era of the Cretaceous Formation," "Era of the Tertiary Formation," "Era of the Superficial Formation," "General Considerations of Respecting the Origin of the Animated Tribes," "Particular Considerations of Respecting the Origin of the Animated Tribes," "Hypothesis of the Development of the Vegetable and Animals Kingdoms," "Macleay System of Animated Nature," "Early History of Mankind," "Mental Constitution of Animals," "Purpose and General Condition of the Animated Creation," "Note Conclusory," and "Design of the Vestiges Explained." Robert Chambers (1802-1871) was a Scottish publisher and scientist. Chambers's goal was to synthesize the evolutionary theories of the nineteenth century from a new viewpoint. The book had numerous supporters and critics in its time from members of both the scientific and religious communities. According to Charles Darwin, Chambers helped shift the public opinion to be more accepting of evolutionary theories.

Title: Vestiges of the Natural History of Creation. With a Sequel. 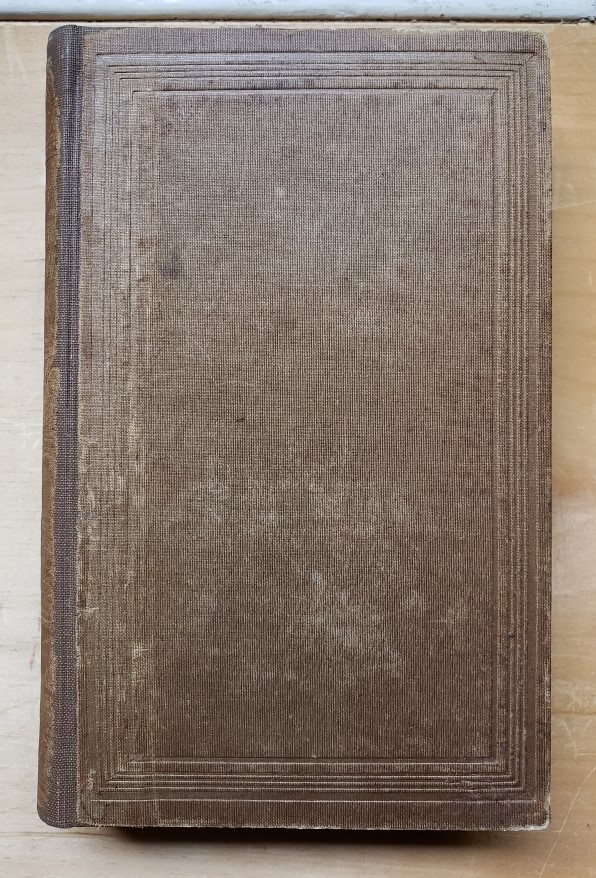 A Week on the Concord and Merrimack Rivers.

The Age of Anne (Epochs of Modern History)